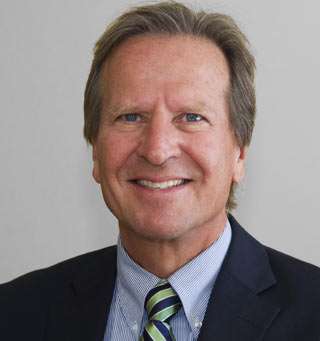 Gerard Hluchan began his career in the building industry working as a tradesman while attending night school.  He made the transition beginning as a project manager and design engineer at a Middletown, NY engineering firm.  It was during his 14 years spent at Fellenzer Engineering that Gerry met John Trombino and they formed the partnership that became Gerard Associates Consulting Engineers in 1993.  As president and senior engineer for all mechanical and electrical building systems design work, Gerry’s responsibilities include project management as well as daily business operations.

In addition to his responsibilities to the firm, Gerry spent 7 years sharing his expertise with students as an Adjunct Instructor at Orange County Community College. 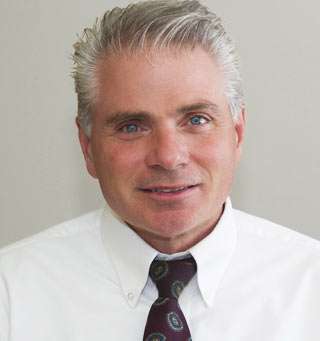 Prior to his 6 years as a design engineer at Fellenzer Engineering, Mr. Trombino gained experience working in the mechanical contracting field.  In 1993, he co-founded Gerard Associates.  As vice president and senior mechanical engineer for mechanical building systems design work, John is responsible for project management as well as the review of all mechanical technical work. 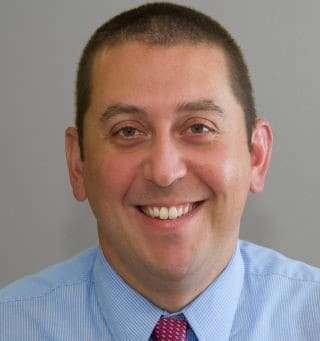 Mr. Ziegler has been working as a mechanical engineer since 2000.  He has extensive experience in the design and review of mechanical, plumbing and fire protection systems for a wide variety of commercial and residential buildings.  Experienced in New York State, New York City and other state and local governing codes.